What do you think Michelle Obama, Angela Merkel, Michael Jordan, Nelson Mandela, Hillary Clinton, Mother Teresa, and many other great leaders have in common?

What does it take to stay standing, keep walking, or getting back up again and again?

The Cambridge dictionary defines determination as “the ability to continue trying to do something, although it is very difficult”.

I remember the day I was told I had to repeat a phase of my training to become a regional area manager in retail.

I had a fall-out with one of the staff members at the store I was the manager at the time. I was certain she made a major mistake but I had no proof, so I had to take the responsibility since I was in charge. High valued items were stolen and it was an expensive problem.

I was glad I didn’t lose my job. But the damage was done, I had to rebuild my reputation. I worked hard and showed the organisation that I was determined to do this job and to become a great area manager.

Another case where I had to be determined was when I was developing a store manager and it didn’t go as I was hoping. Maybe that was an issue of patience too, but I was not going to give up on him as I knew his potential.

Of course, there are times to give up and let things go. But if you have conviction about a course of action you should go through with it.

I’ve learned a lot about that since I started running a few years ago.

Running takes a lot of determination, discipline and self-control. The amazing thing is that you can get better and better if you’re up for it. It’s not easy, but it’s possible.

After not believing I could run for most of my life I managed to run my first half marathon after a couple of years running. It was never my goal until I met my now husband.

I married into a running family. So, I thought ‘why not’ and started training more and more.

If you’re determined you put your mind to something and get it done.

That’s the good thing about doing races. I believe by signing up for the half marathon and then running it no matter what has not only developed my muscles but it has sharpened my mind.

Determined leaders are focused to achieve their goals.

You can develop this trait by…

I might say the last point is probably the most important one. The more people around you follow the course the more likely to achieve your goals.

Let me ask you again, how determined are you?

Take these four steps and go for it! 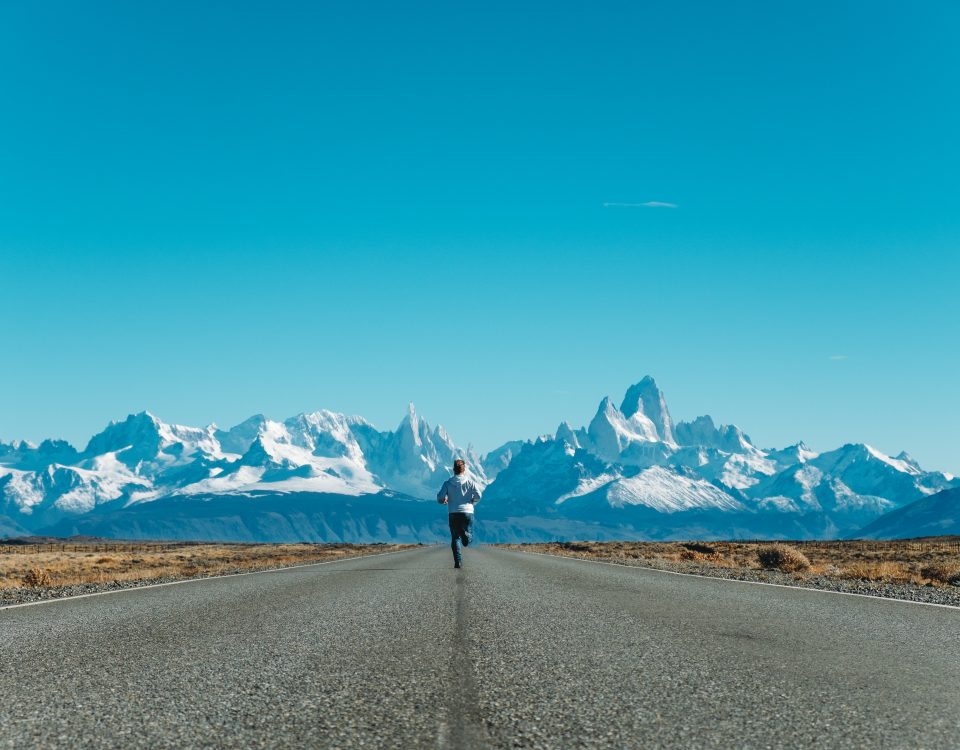