The Power of Empathy in Leadership

Can Leaders Get Sick? How Prepared Are Our People? 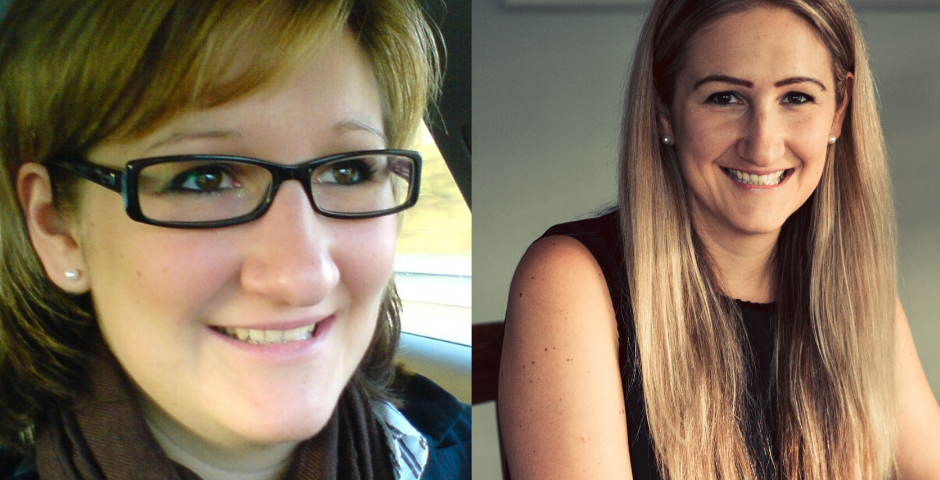 One of the first things I learned in leadership was to take my eyes off myself and focus on others and the bigger picture. That does not mean to stop reflecting on one’s own behaviour and mindset.

Running a supermarket for the first time, I would be so focused on what I had to do. I was lucky that the staff knew what they were meant to do…mostly. I did give them tasks to do, but I failed to think ahead, be aware of the bigger picture and tried to do most myself – totally exhausted at the end of the day.

I basically did not lead; I just managed the store. Until my oversight addressed it, that was a huge lesson.

He coached me first to organise the team, give them responsibility for specific areas, and then I could be released to do what only I could do in that role.

That not only gave me space to think ahead and consider what I’m meant to do in the bigger picture, but it also developed the staff members. I trained one girl up as a shift manager in only a few weeks.

A massive part of this process had to do with learning how to delegate. (Find my blog post about that here.)

As mentioned before, I used to manage the store without applying any leadership principles.

To give you a brief overview, leadership can be seen as one of the interpersonal roles a manager has.

Managers tend to use positional power, while leaders use influential power. You might have heard both experienced both before. A manager would say ‘we’ll go this way because I say so’ while the leader would paint a picture of where we’re going, explain why we’ll go this way and find ways to consider people’s vital part to play on the road.

There can be a bit of a negative stigma on managers who are not necessarily leaders. But I disagree since both are needed within organisations.

You’ll need a leader to envision, plan, strategise, but you’ll also need a manager to build it.

In times of change, organisations need leaders who can communicate the vision of the change, inspire people to be part of it and make the tough decisions to move forward.

In times of establishing an organisation, managers are required to keep the ducks in a row.

The important thing is to know that managers can develop leadership skills if they’re up for it.

As I’ve shared before, I used to be quite task-oriented and focused on getting things done. That’s a typical sign of a good manager.

However, I did not stay there. Over time, I developed my leadership skills because I knew I had it in me.

Leadership can be messy. While managers like to keep their ducks in a row, leaders have to be ok with a bit of chaos in order to move forward, develop people, and go BEYOND what they thought it could ever look like.

If you’d like to have a chat about where you are at, I’m happy to do an assessment with you and find out how you can develop your leadership skills BEYOND where you are at right now.