The Power of Determination In Leadership 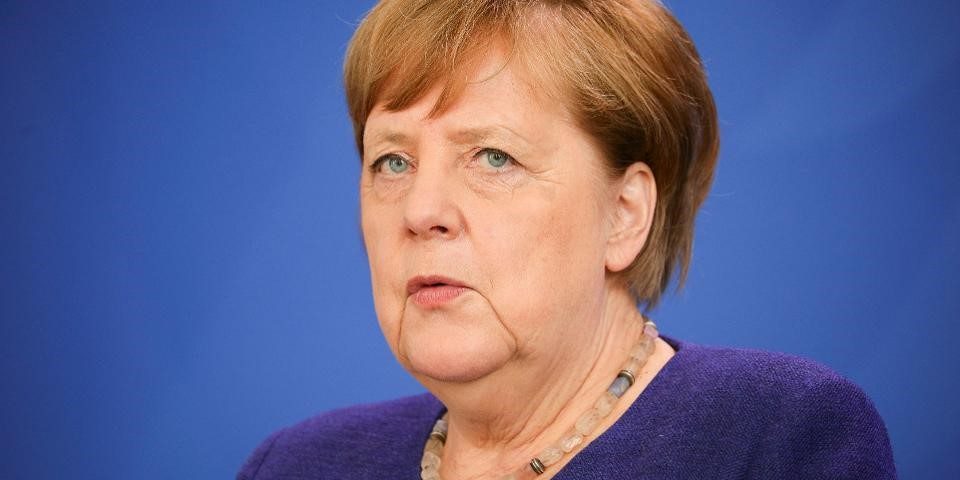 As part of my ‘Leaders Are Learners’ series, I aim to inspire and challenge leaders to learn from others. Both what to do and what not to do.

The leader I would like to highlight this week is Angela Merkel, the Bundeskanzler of Germany from 2005 to 2021.

So far, her name has not appeared in any of the leadership books that I’ve been reading recently. That might need to change one day!

Looking into the leadership trait confidence this week, the following caption stood out to me. I found it underneath her image in a Forbes article by Tomas Chamorro-Premuzic:

“Angela Merkel is an unusual leader because her confidence seems in line with her actual competence.”

If you haven’t read my last blog post about confidence and competence, find it here.

The fascinating part about Merkel’s competence as a leader is how she developed her leadership skills over the years and how she pushed through so many challenges along the way.

In an article about ‘How Angela Merkel Redefined Leadership’, the author points out that Merkel had to compensate for her disadvantages “by learning all the time, and very quickly”. (Ulrich, 2019)

Merkel has a PhD in quantum chemistry and worked as a research scientist. She only engaged in politics on the side until she won a seat in the Bundestag in 1990.

I remember the first years when Merkel became Chancellor. While it is normal for political leaders to be criticised ferociously, Merkel was not the typical version of what we expect of leaders.

She wasn’t charismatic or well-spoken; and her fashion style (or lack of) was probably the most talked about.

Merkel redefined strong leadership. It does not have to be dominant, boastful, and intimidating, nor male. Rather, Merkel has based her leadership on reason, cooperation and networking. (Ulrich, 2019)

One of her key phrases in the last few years has been ‘Wir schaffen das’ (We can do this).

Merkel is known for her diplomacy. She aims to bring people together. “I seek cooperation rather than confrontation”, she says.

While another strength of hers is diligence as she “is always the best-prepared person in the room” (Lagarde, 2019), Merkel draws her confidence from the combined competence that she has built around her in the 15 years as Chancellor.

Again, what is fascinating is that Merkel’s strengths of diplomacy and diligence, and her ‘quiet confidence’ have enabled Germany to “stop hiding in the shadows of its own power” (Ulrich, 2019) and step up to the challenge as a significant player on an international stage (and I’m not only talking about Fußball).

Hopefully, this inspires you to consider different types of strong leadership, and I also hope it challenges you to build your own and support building the competence of those around you.