As part of my ‘Leaders Are Learners’ series, I aim to inspire and challenge leaders to learn from others – both what to do and what not to do.

The leader I would like to highlight this week is Michelle Obama. I have started following her in the last few years after reading her autobiography Becoming, and I have been pleased to see her being mentioned in leadership textbooks.

Her story is very inspiring, and she displays a variety of the key leadership traits that make leaders effective.

While you might be aware of her as the former First Lady of the USA, Michelle Obama is so much more than that.

DETERMINATION is one of the key leadership traits of great leaders, and Obama certainly possessed it.

She grew up on the South Side of Chicago in a modest neighbourhood where success was not handed on a silver platter. Her parents always wanted more for Michelle and her brother, which lead her to study hard.

Even though she was told she ‘wasn’t Princeton material’ she got accepted to study there and ended up graduating as a lawyer from Harvard Law School.

CONFIDENCE is another key leadership trait. While Obama lacked it to start with, as she got more experience as a lawyer, she grew more confident and realised corporate law wasn’t her final destination.

She was passionate about helping young people, and she showed INTEGRITY by taking a massive pay cut to do so. She worked at City Hall, was the executive of different programs that supported young people, and developed the first community service program for the University of Chicago.

Obama is also highly INTELLIGENT. After her daughters were born, she started a new job where she brought her baby to the interview – as a mother AND a professional.

Although she wasn’t up for leaving her career behind when Barack ran for president, Michelle was committed to her husband on the one hand. Still, she was also committed to taking the opportunity as the First Lady to make an impact on a larger scale.

She emphasized the support of military families and working mothers, and she was determined to end childhood obesity.

During the election campaign, Michelle played a crucial role. Her CHARISMA and SOCIABILITY got her the favour of many Americans. But these traits alone would not be enough. Obama portrayed integrity and confidence, which enable the people around her to be confident in themselves. Obama’s high levels of empathy* also contributed to her sociability and let people believe they were seen.

(* Empathy is not a trait but a skill that can be learned.)

Having looked at Michelle Obama’s leadership traits, we can conclude that she has displayed them well in her leadership. I can highly recommend reading (or listening to) her book and watch her Netflix documentary.

Hopefully, this encourages you to become the leader you want to be. 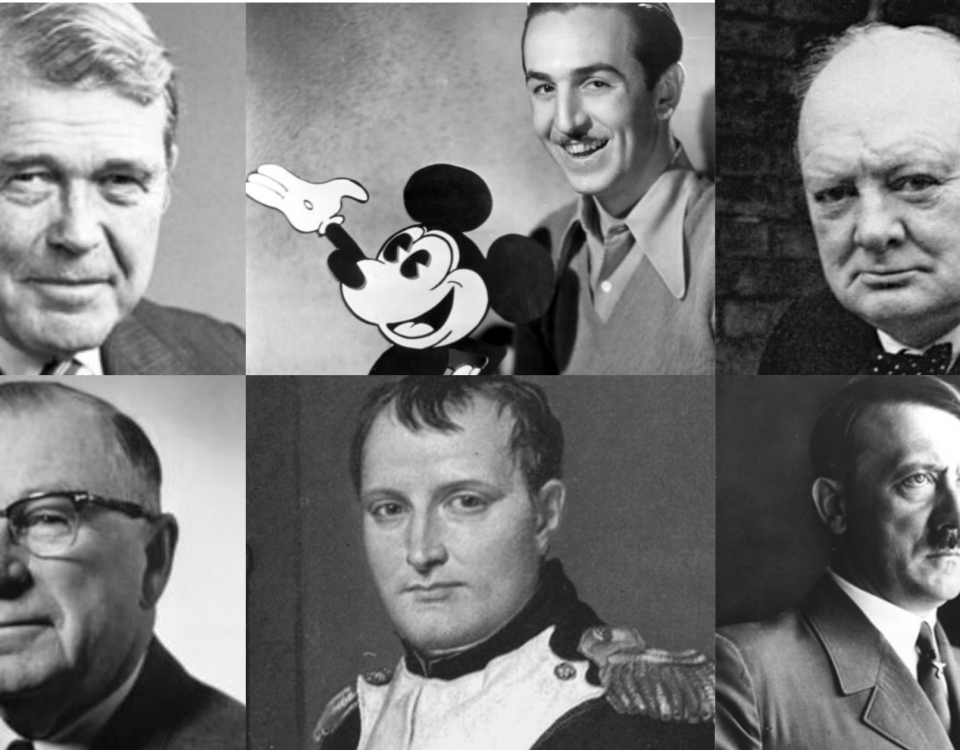